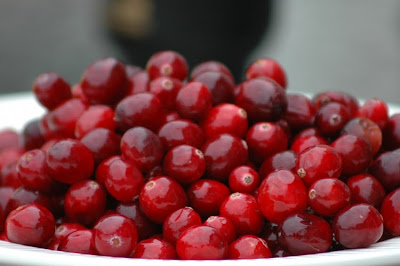 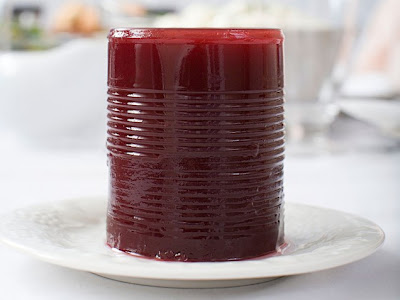 Does this mean you can now get a Cosmopolitan at Rickhouse?
Posted by jennifer colliau at 4:09 PM 2 comments: